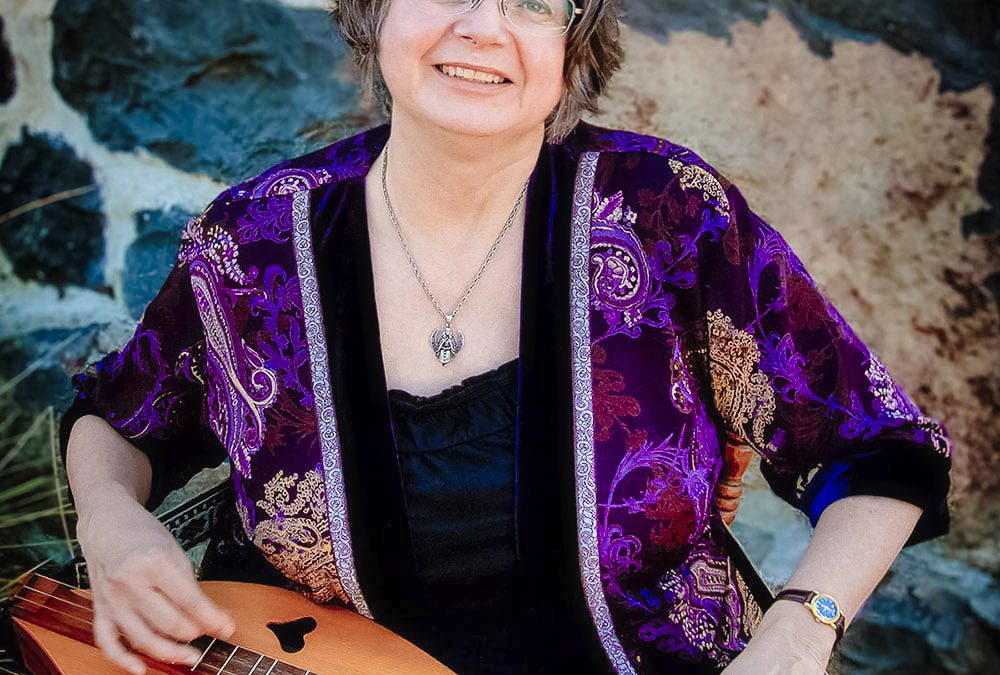 Deborah J. Hamouris (DJ) is a musician, songwriter, teacher, recording artist, and community music organizer. She teaches mountain dulcimer at Berkeley’s Freight & Salvage and in her Oakland, CA, home. Deborah founded the Berkeley Dulcimer Gathering at The Freight in 2013 and produced the first online dulcimer festival in May 2020. With Steve Eulberg, she co-founded the Berkeley Dulcimer Orchestra in 2014, which finished its 7th season virtually! Musically versatile, she performs as both a jazz vocalist as well as a traditionally-influenced songsmith on her dulcimer.

DJ has 7 recordings, including two collaborations with renowned guitarist, Mimi Fox. “Indian Summer,” a book of her music and original arrangements was released in 2019 celebrating 40 years of dulcimer love.

DJ lives in a 1906 craftsman cottage with her husband and music partner, Buffalo.

0
0
Your Cart
Your cart is emptyReturn to Shop
Continue Shopping
Apply Coupon
Available Coupons
webmaster99 Get 99% off
Unavailable Coupons
$disc50%moon$ Get 50% off Scholarship discount coupon for 50% off all classes. Excluding merchandise and gift certificates.