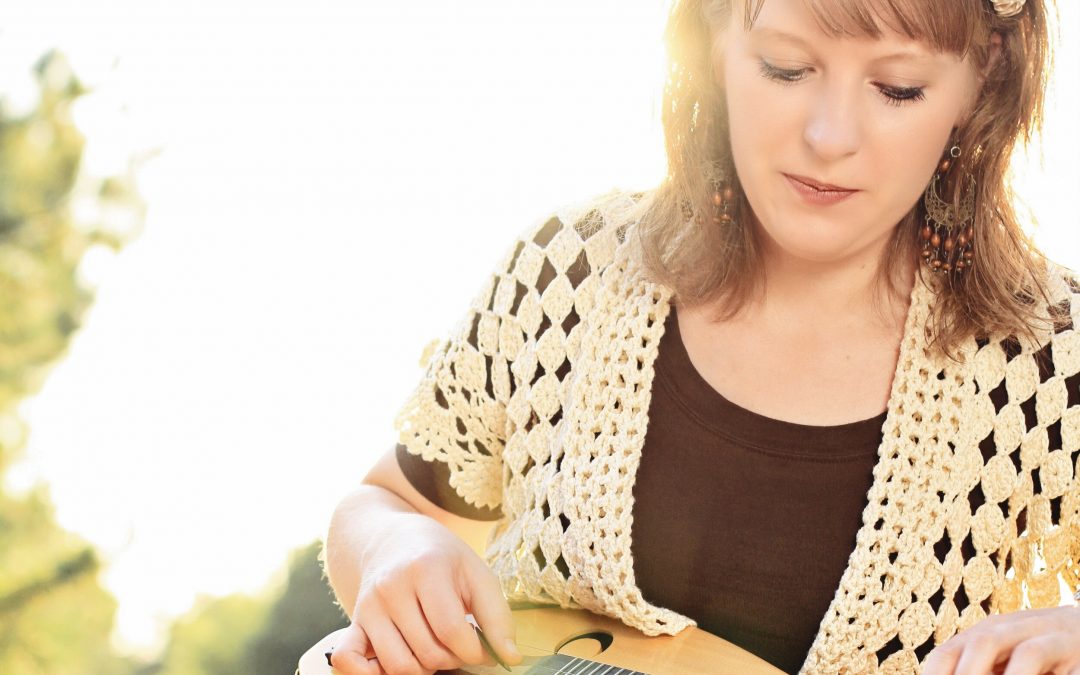 Erin is a cancer survivor, and this ordeal has instilled the knowledge that music brings powerful healing. Her music is to be a beacon of light for those traveling through darkness. The albums Quiet Sunshine & Honest were born of this life-changing event. She has been playing mountain dulcimer since the age of 7. In 2004 she became the youngest national mountain dulcimer champion at the time. Trained in classical piano and earning a degree in commercial music; Erin toured full time for several years with the duo Scenic Roots. She has recorded several albums with the first in 1999. She has since then has recorded 8 full-length albums, and contributed to several other projects including a feature-length television program. Though she has transitioned into private lessons and youth music curriculum development; Erin is well versed in music theory and continues to arrange pieces specifically for the Mountain Dulcimer. She offers this to her students as a way of unifying modern culture with the iconic American instrument.

0
0
Your Cart
Your cart is emptyReturn to Shop
Continue Shopping
Apply Coupon
Available Coupons
webmaster99 Get 99% off
Unavailable Coupons
$disc50%moon$ Get 50% off Scholarship discount coupon for 50% off all classes. Excluding merchandise and gift certificates.